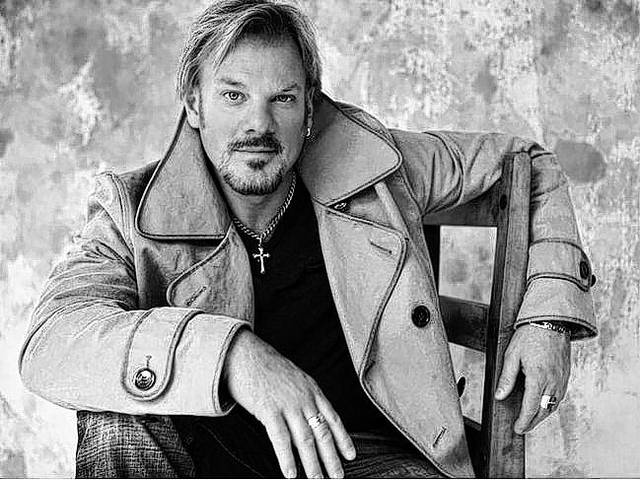 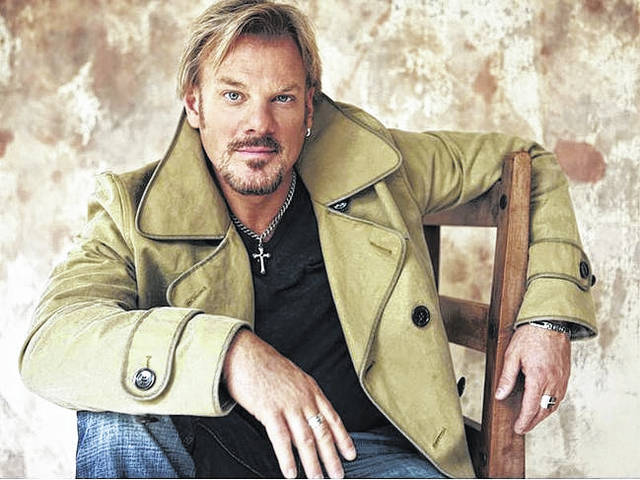 HAMLET – The DeWitt Performing Arts Series will kick off its final season this fall with six shows plus a bonus show in early spring starring a Cole Auditorium favorite, Phil Vassar.

Kicking of the Dewitt Series on Oct. 1 are the Four Italian Tenors. A new generation of world-class tenors, the Four Italian Tenors present an extraordinary program of the most famously beloved Italian opera songs, along with many familiar English favorites such as “What a Wonderful World,” “Lady Is a Tramp,” “Moon River” and “Don’t Let the Sun Go Down on Me.” This project is the inaugural tour in the United States of this sensational young new Italian ensemble of Roberto Cresca, Federico Parisi, Federico Serra and Alessandro D’Acrissa.

“Their performance of several Italian classic works is captivating, but familiar songs that will be sung in English will encompass most of the show,” Bennett said. “We are glad they’ve made Hamlet, N.C., part of their U.S. tour.”

Another talented foursome will grace the stage of the Cole Auditorium on Oct. 29. The Midtown Men, stars from the original Broadway cast of the “Jersey Boys,” reunite for a 10th Anniversary Tour.

Launched in 2010 from their three-year rocket ride together bringing to life the sound story of Frankie Valli and The Four Seasons, Broadway’s breakout vocal sensation is widely celebrated for their signature renditions of iconic ‘60s music from The Beatles, The Beach Boys, Chicago, Elvis, The Temptations, The 4 Seasons and more.

The magic of Christmas comes alive at the Cole Auditorium on Dec. 2 with a brand new Christmas-themed circus production with more than 30 performers including dancers, jugglers, tightrope walkers, contortionists, magicians, comedians, clowns and trapeze artists.

Beautifully decorated to capture the essence of Christmas, “Santa’s Circus” is the story of an orphaned girl who has stopped believing in Christmas. She takes an extraordinary adventure to the North Pole and learns the spirit of Christmas never disappears for those who believe. She encounters wonderful characters such as snowmen, penguins, angels, reindeer, toy soldiers, gingerbread men and, of course, Santa himself.

“The Wonderful Wizard of Song: The Music of Harold Arlen” will bring a jukebox of classic songs by the iconic Oz composer, Harold Arlen, to the Cole Auditorium on Jan. 21.

“The Wonderful Wizard of Song” takes the audience on a journey through a series of vignettes tracing Harold Arlen’s career, seamlessly moving through the Cotton Club era to his Hollywood years and ending with his time on the Great White Way. Audience members can expect to enjoy timeless classics such as “Get Happy,” “I’ve Got the World on a String,” “Come Rain or Come Shine,” “Paper Moon,” and “Over the Rainbow.”

“After the show delighted audiences when it came to the Cole in 2007, we are excited to bring it back this year as the movie, “The Wizard of Oz,” is celebrating its 80th anniversary,” Bennett said.

“Georgia On My Mind: A Celebration of Ray Charles and His Music” – March 11

The Cole Auditorium will be honoring soul music pioneer Ray Charles with a show on March 11. “Georgia On My Mind: A Celebration of Ray Charles and His Music” features award-winning performers Take 6, Nnenna Freelon, Kirk Whalum and Clint Holmes, who bring each song to life in a riveting homage to a true giant of 20th century music.

Utilizing gospel, blues, jazz and country music, as well as his own experiences grappling with racism and cultural upheaval, Ray Charles recorded iconic hits like “I Can’t Stop Loving You,” “Hit the Road, Jack” and “Georgia On My Mind.”

Coming to the Cole on March 19 is “An American in Paris,” the new Tony Award®-winning musical about an American soldier, a mysterious French girl and an indomitable European city, each yearning for a new beginning in the aftermath of war.

Acclaimed director/choreographer and 2015 Tony Award®-winner Christopher Wheeldon brings the magic and romance of Paris into perfect harmony with unforgettable songs from George and Ira Gershwin.

Inspired by the Academy Award-winning film and includes the Gershwin songs “I Got Rhythm,” “Liza,” “‘S Wonderful,” “But Not for Me,” “Stairway to Paradise” and orchestral music including “Concerto in F,” “2nd Prelude,” “2nd Rhapsody,” “The Cuban Overture” and “An American In Paris.”

Phil Vassar returns to the Cole on April 2, celebrating 20 years of chart-topping hits while on his “Hitsteria Tour.” Vassar was racking up hits on the radio long before he even began his own recording career that has seen the release of six albums, two ASCAP Songwriter of the Year trophies, ACM’s Top New Male Vocalist and sold-out shows across the country. His reign of signature songs include 10 No. 1 singles and 26 Top 40 hits, including “Carlene,” “Just Another Day in Paradise,” “Six-Pack Summer,” “When I Love You” and many more.

“We are excited to have Phil Vassar back in town,” Cole Auditorium Director Joey Bennett said. “Because of his infectious melodies and the connection he makes with the audience, he was a real crowd pleaser during his Cole debut.”

Season ticket holders from 2018-2019 are being given first opportunity to renew the seats they had for the past season. Ticket renewal packets will be mailed out by Friday, Aug. 23, followed by an automated phone call to previous season ticket holders. Cole staff members are currently taking requests from those interested in purchasing season tickets who didn’t purchase last year. Those requests are fulfilled in the order in which they are received.

Although individual show tickets may be available, purchasing season tickets affords patrons a large cost savings and guarantees seats for the shows.

Individual ticket prices range from $35 to $50, depending on seating section. Call the box office at (910) 410-1691 to purchase tickets or other information. Information is also available on Facebook, Twitter and YouTube, or visit www.richmondcc.edu/dewittseries. All shows begin at 7:30 p.m.

Phil Vassar returns to the Cole Auditorium as a bonus performance for the 2019-2020 DeWitt Performing Arts Series. Tickets are now on sale for all seven shows. Call (910) 410-1691.