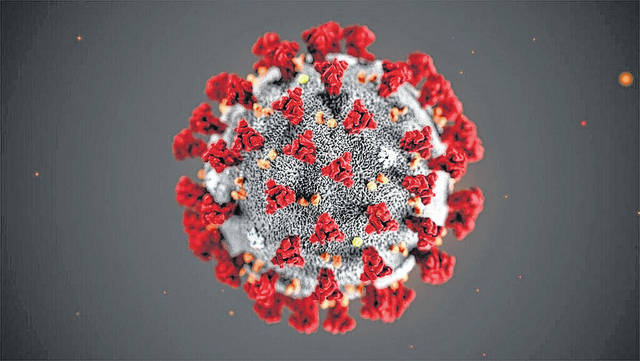 Gov. Roy Cooper’s office has announced that a resident of Cabarrus County has died due to complications from the coronavirus. A resident of Virginia who was traveling through North Carolina has also died. These are the first coronavirus-related deaths known in North Carolina.

North Carolina’s official count of confirmed coronavirus cases grew by 106 between Tuesday and Wednesday morning, now totaling 504 statewide, according to the N.C. Department of Health and Human Services.

Five counties — Caldwell, Cleveland, Lenoir, Bertie and Hertford — reported their first cases in Wednesday morning’s count, bringing the statewide total to 53 counties out of the state’s 100. The virus appears to be spreading into rural northeastern counties for the first time, while continuing to spread into additional areas of the western Piedmont. Cleveland had previously reported a positive test, but the case was assigned to another county because of the test subject’s permanent residence.

North Carolina reports that it knows of nearly 10,500 tests that have been completed, though some testing is also being done by private organizations that are not required to report negative tests. Reporting of positive tests is mandatory.

Nationally, the U.S. Centers for disease control released its latest case count Tuesday afternoon, with 44,183 cases nationwide and 544 deaths. Almost have of these cases have been reported in New York. States with more than a thousand cases so far include New Jersey, Washington state, California, Illinois, Michigan, Georgia, Florida and Louisiana.

Congress approved a massive package of relief overnight, which should put money in the hands of individual taxpayers.