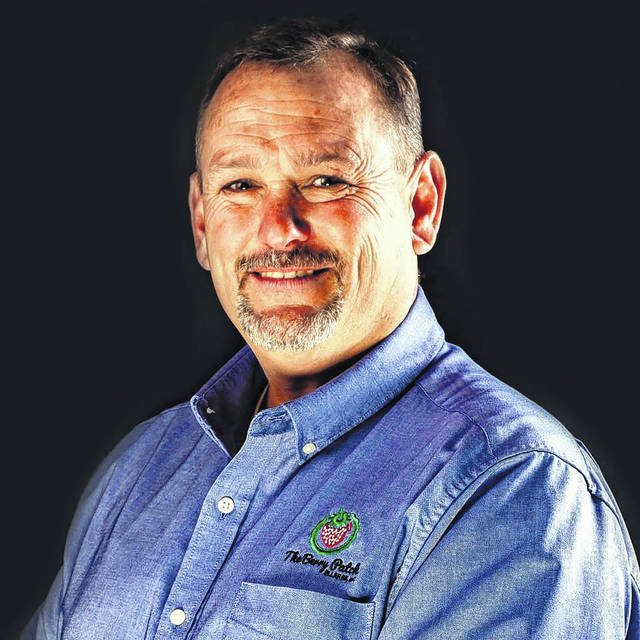 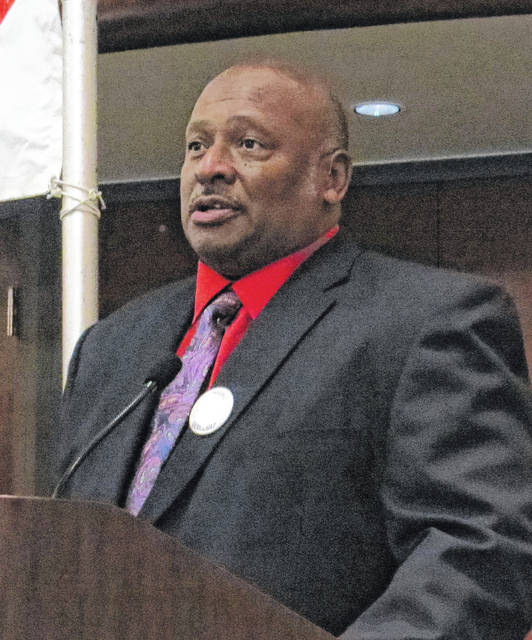 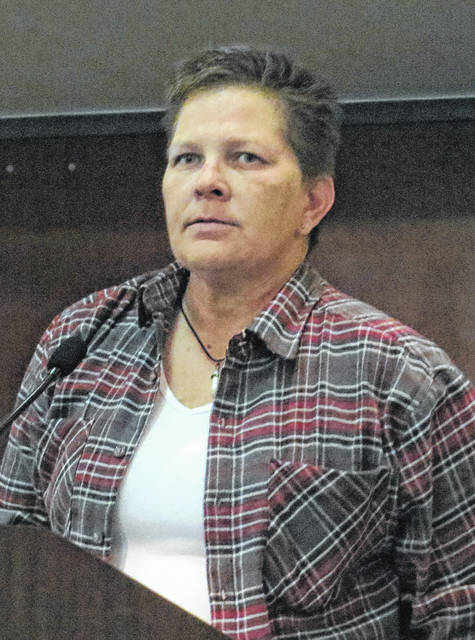 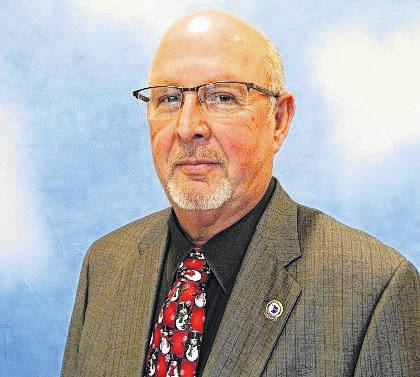 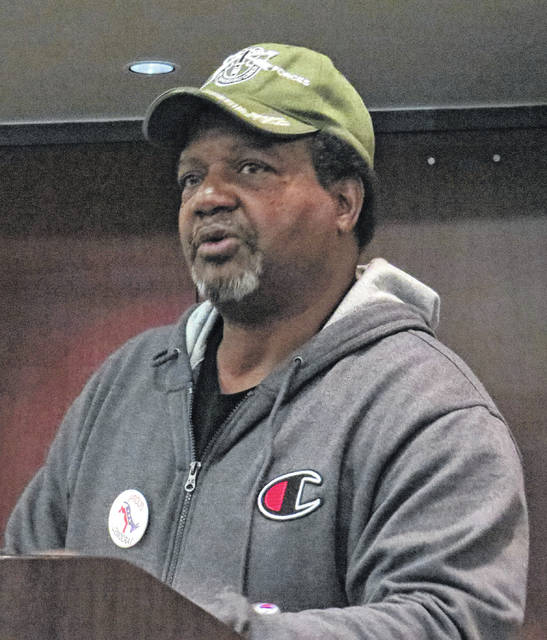 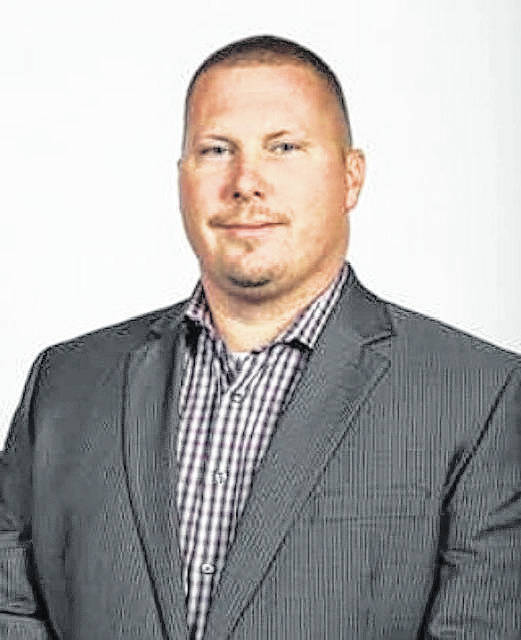 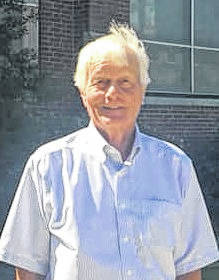 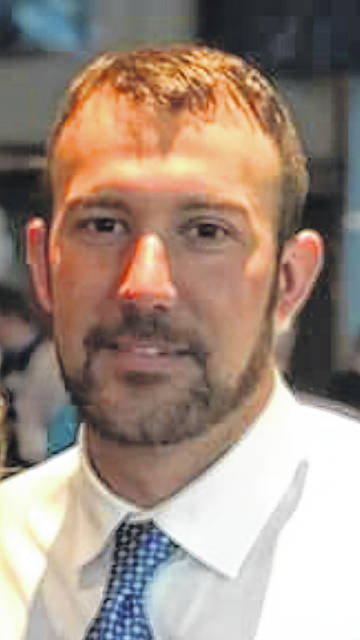 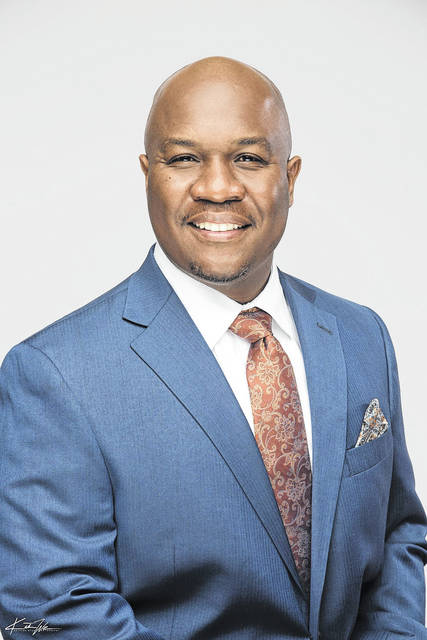 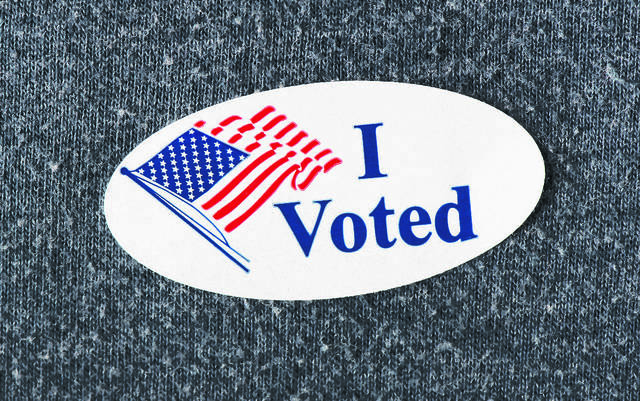 CORRECTION: The original version of this article left off the candidate bio of Jimmy Capps. This information has been added.

ROCKINGHAM — The primary election will be held Tuesday, March 3 with polls across the county staying open from 6:30 a.m. to 7:30 p.m. on the day — and if you want to vote early, you can still do so if you get to the Richmond County Cooperative Extension between 8 a.m. at 3 p.m. on Saturday, Feb. 29.

In the race for Richmond County Board of Commissioners, there are 10 candidates running for three seats. After the primary on Tuesday, there will be three candidates left from each party, and potentially one unaffiliated candidate, who will compete in the general election in November.

That unaffiliated candidate, T.J. Davenport, must obtain signatures from 4% of the total registered voters in Richmond County and submit them by noon on March 3, the day of the primary, in order to be on the ballot in November, according to Director of Elections Connie Kelly. Based on voter registration totals at the end of the filing period, Davenport will need 1,116 signatures by that deadline.

A photo ID will not be required to vote in the primary due to an injunction put into effect following a Dec. 31 ruling by a federal district court. The injunction will remain in effect until the court takes further action. The Richmond County Board of Elections urged those who disagree with this ruling to “be patient, be kind, and be tolerable” towards poll workers during this voting period.

If you did not register to vote by Feb. 7, you will not be able to register or vote March 3. See the polling locations here.

• Profession: Owner of The Berry Patch and farmer

• Platform: Berry said he wants to be a “voice for the northern part of the county,” and to address the area’s aging water infrastructure, supporting the existing businesses and bringing in more jobs. He has also said he wants to “continue to move forward with the current board’s direction to drive economic development” to benefit county residents.

• Platform: Bruce considers herself a “huge animal advocate,” and said if elected she would seek to improve conditions that the Richmond County Animal Shelter. Bruce also wants to see more handicapped accessibility in the county, and said she would seek to create a shelter where the homeless can bring their pets.

• Past elected office: running for third term on Board of Commissioners

• Platform: Capps said that, in his two terms as a commissioner, he has seen Richmond County make many positive gains and that if re-elected, he wants to “help keep the momentum going,” which can be done by continuing to support the community college’s job training efforts.

Capps also said that if re-elected, he would “push hard” for work to begin to update the Richmond County Jail, which has been a major expense on the horizon — whether they decide to demolish or renovate the building — for decades. He called the jail an “eyesore.”

• Platform: Clark said he wants to use the “nation building” skills he applied in foreign countries like Haiti, where he helped form a county government, in Richmond County. He said that he does not have his own goals for Richmond County, rather he wants to “serve the population.”

• Platform: Davenport said he wants to be a “voice” for public servants and veterans in Richmond County, as a member of both of those communities. He said that, fitting with his unaffiliated status, that he agrees with some Republican and some Democratic views and so wants to “look at the true meaning of the issue” at hand and do “what is best, not necessarily what fits a certain party.”

• Education: B.A. from Elon University, Master’s Degree in Clinical Counseling from The Citadel, and one year law school at Concord University

• Past elected office: None, ran unsuccessfully for county commissioner in 2018

• Platform: Entwistle has said that Richmond County is in need of more industry as well as improving the park system to give people more to do in the area. He has put forward a plan to stop littering in the county, which goes beyond code enforcement and includes encouraging neighbors to hold each other accountable, as well as budgeting funds that will support community groups who adopt areas they will keep clean.

Entwistle has also urged cooperation, as opposed to fighting, to address problems at the Animal Shelter.

• Platform: Grooms said that as someone who doesn’t own a business like many of the current county commissioners, he will be able to relate better with average citizens. He wants to bring in more “career-based jobs” that give employees more stability when the market is volatile.

Grooms also wants to be a “no” vote on any future plans to reopen the discussion on bringing a sports complex to the county, arguing that this project should not be done on the backs of the taxpayers. However, he said, if a business or businesses were to build a complex, he would be in favor of it.

• Profession: Licensed barber and mortician, owns a lawn-care business and a photography business, is an ordained elder at Prayer and Faith Temple Church of God in Christ

• Platform: Legrand said he wants to make sure Richmond County is in the position to attract major industry, with the hopes of sparking a “domino effect” of private sector investments in the county. He also wants to see magnet and charter schools in Richmond County to “give our youth every avenue to succeed,” and encourage more STEM education opportunities.

Legrand also believes that the first time the sports complex was attempted in Richmond County, it wasn’t marketed well. He wants to see a sports complex that can provide space for a wide range of sports and can allow all cities in the county to benefit from it.

• Platform: Smart said that as a former mayor “understands the challenges of maintaining the daily necessities that we all expect such as clean water, safe neighborhoods, and updated infrastructure” and as a business owner he “understand the importance of maintaining and increasing job opportunities.”

He said that, if elected, he would not just maintain the status quo but “work hard to provide the very best quality of life for all our citizens.”

Registered Democrats are eligible to vote in the primary in the following races: president, U.S. Senate, U.S. House, governor, lieutenant governor, auditor, commissioner of agriculture, superintendent of public instruction, treasurer, board of county commissioners, and county board of education.

Registered Republicans are eligible to vote in the primary in the following races: president, U.S. Senate, governor, lieutenant governor, attorney general, auditor, commissioner of insurance, commissioner of labor, secretary of state, superintendent of public instruction, the North Carolina House of Representatives (District 66), board of county commissioners, and county board of education.

Registered members of the Constitution Party, the Green Party and the Libertarian Party are only eligible to vote in the primary for the presidential race.