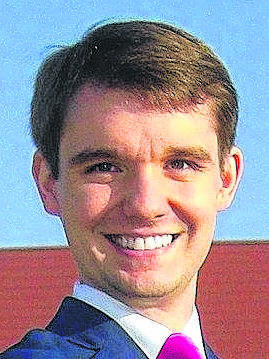 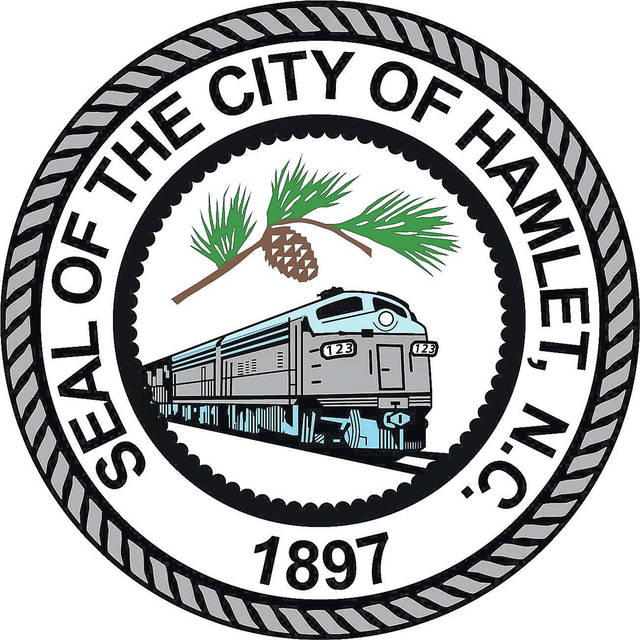 HAMLET — The information former Hamlet City Councilman Terry Moore gathered in regard to conduct by the Hamlet Police Department included officers’ location data, speed readings of officers’ vehicles along with corresponding vehicle numbers, maps and recordings, according to multiple sources.

The City of Hamlet has declined to release a redacted version of the memo Moore sent to City Manager Jonathan Blanton on Jan. 27 after Blanton and City Attorney T.C. Morphis concluded that all matters contained in the memo “relate directly to personnel.” Blanton added that these personnel matters in the memo come down to “six issues” directly related to personnel, though it is unclear if this means six separate complaints by Moore or six mentions of the same personnel information multiple times.

Blanton said that the proper way for Moore to address concerns over conduct at HPD, and therefore with Chief of Police Tommy McMasters, was in a closed session called during a regular meeting of the Hamlet City Council, citing North Carolina General Statute 143-318.11(a)(6). The statute says that closed sessions may be used to “consider the qualifications, competence, performance, character, fitness … or to hear or investigate a complaint, charge, or grievance by or against an individual public officer or employee.”

“No individual council member should investigate a matter of personnel independently,” Blanton said in an email. “Concerns of individual members of the City Council relating to personnel matters should be discussed in closed session.”

Blanton said in an interview Tuesday that after reviewing Moore’s “serious concerns” against HPD and McMasters that he has seen no improper conduct by law enforcement. Those concerns included accusations of speeding, driving outside the city limits, and whether McMasters removed a tracking device from his vehicle that allowed the Richmond County Emergency Services Complex to know his location, though it is unclear which concerns were specifically mentioned in the memo itself.

“(Moore) perceives them to be serious and I do not,” Blanton said.

Moore said after the Tuesday council meeting that he began looking into actions by the HPD following complaints he had heard from citizens. Hamlet resident Gerard Morrison, speaking in a public comment session during the City Council’s January meeting, raised concerns about the ongoing issue of speeding on Charlotte Street, saying, “A lot of times it’s cops who are speeding.”

Moore said that based on legal advice he received during his orientation, he was justified in obtaining the information about HPD. Blanton said Wednesday that Moore attended a seminar entitled, “Essentials of Municipal Government” in Fayetteville on Jan. 11 hosted by the North Carolina League of Municipalities and also attended a webinar by the North Carolina School of Government on ethics for local officials at Hamlet City Hall on Jan. 28.

Moore obtained 17 documents from an “external agency” on Dec. 5, 2019 and Jan. 10, according to the censure resolution the council passed Tuesday, which would mean that Moore already had the data prior to seeking legal advice from the orientation leaders.

Three sources confirmed that the external agency that provided the information to Moore was the Richmond County Emergency Services Complex, or 911 Center. Emergency Services Director Donna Wright went on vacation on Feb. 12 and will not return until Feb. 17, and thus did respond to a request for comment sent via email on Feb. 12.

Wright told the Daily Journal in 2018 shortly after the 911 Center became operational that the center’s technology is able to track the exact location of an officer’s vehicle, which, for example, allows dispatchers to provide more accurate directions when sending backup.

McMasters said the tracking device was not needed on his vehicle because he “has a different mission” than patrol officers as chief, in that he is not responding to calls.

“In (Moore’s) opinion, I did it so no one can know where I’m at,” McMasters said.

Blanton said that McMasters did not act inappropriately in removing his tracking device.

“Tracking devices within the city’s police vehicles are property of the City of Hamlet and it is at the city’s discretion as to how to utilize them,” Blanton said in an email. “As it is a matter of safety of the officers and integrity of investigations regarding what cars do/do not have tracking devices within them, I cannot comment more extensively other than to firmly convey to you that Chief McMasters has not acted inappropriately or in any type of unauthorized fashion since he arrived in Hamlet.”

Moore said in an interview Wednesday that he “does not have an axe to grind” on the issue with the HPD.

“I’m not out to get anybody,” Moore said, adding that he also said he never named McMasters or any officer in his memo. “I think it’s my job (as a councilman) to see that public safety is looked after.”

Moore submitted his letter of resignation Wednesday morning and returned all records and documents he was in possession of pertaining to the HPD, Blanton confirmed. The letter was only one line: “I do hereby resign my city council position immediately.”