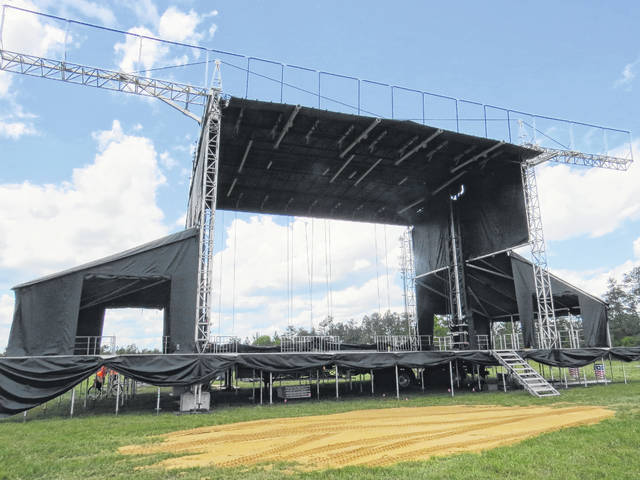 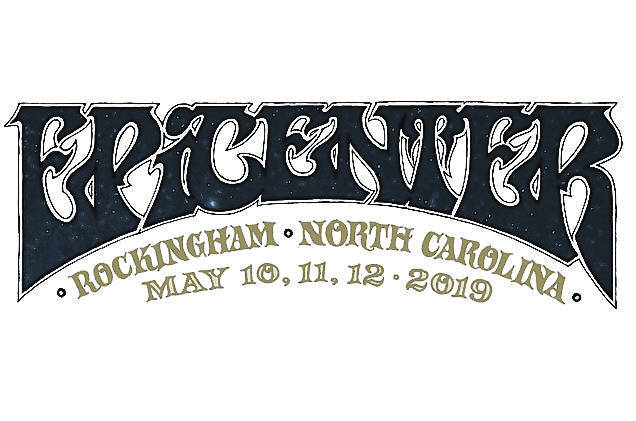 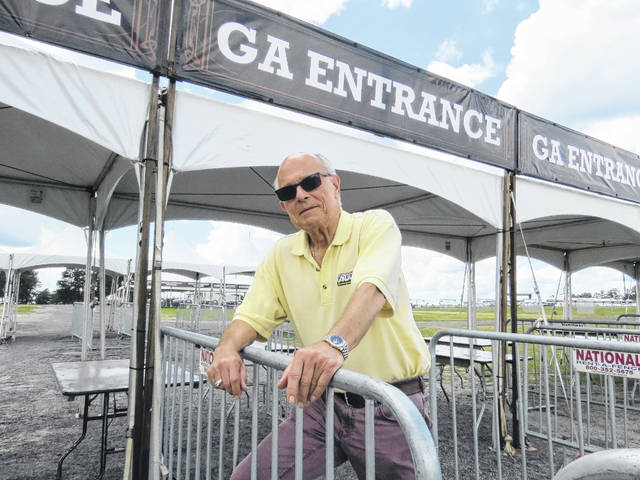 ROCKINGHAM — The inaugural Epicenter Festival promises to be a symphony of logistical prowess based on the impression left by festival producer Danny Wimmer Presents on the Rockingham Dragway’s crew.

Epicenter, first announced in December, is expected to draw upwards of 90,000 attendees over the weekend to see more than 65 rock ‘n’ roll acts, headlined by Foo Fighters, Tool and Korn, and have a larger economic impact than any NASCAR event had at the Rockingham Speedway.

Following a Dragway event that required more clean up than expected on the weekend of April 27, about 2,000 crew members and stage hands got to work setting up and finished the vast majority by Wednesday of last week, according to Steve Earwood, owner of the Rockingham Dragway, which is serving as the primary site for the festival.

Earwood, who has put on countless racing events in his 27 years as owner, including two performances by Metallica (one in which they headlined Lollapalooza), lauded what he called “military precision” by the Epicenter crew.

Billy Weeks, operations manager for the Dragway, described watching a surveying crew mark off the positioning of tents by as specific as half-inch measurements in order to insure they were in line. Many of the companies working on Epicenter’s setup are those that work on the other festivals around the country, like Bonnaroo, and so have gotten the setup down to a science, Weeks said. He’s been taking notes as he’s watched the crew set up and believes it will help the Dragway prepare for larger events down the road, as well as provide boosts to their regular events.

“It’s an awesome spectacle,” he said.

Earlier this year, there was outcry in at the Rockingham City Council over the kind of crowd the festival would attract after the City Council considered opening up the Historic District for bed and breakfasts, associating the often edgy names of the bands with less than desirable fans. Earwood noted that there was only one arrest when Metallica played at the Dragway, and said, for example, that the festival has attracted the likes of a wealthy business owner from New York (with an apartment overlooking Central Park) that is bringing family to the event.

“These are the 1% of the 1% that are coming to this thing,” Earwood said. “I think people will be surprised.”

On the attention the festival has brought, Earwood said the promoter that brought Lollapalooza to the Dragway has shared his impression of the festival with his contacts in the music industry. There are a lot of eyes watching how the festival goes looking for opportunities to hold their own events there, he said.

As for the scale of the event, Earwood said it’s “Metallica times 10.”

The festival will have 7,000 cases of beer onsite and 44 vendors, according to Selena Fragassi, a spokesperson for Danny Wimmer Presents. Fragassi said that the company has hired 15 local contractors and suppliers in the lead up to the festival.

Danny Wimmer Presents is also responsible for the Sonic Temple Art and Music Festival, Louder Than Life, Aftershock, Welcome To Rockville, Bourbon & Beyond, Chicago Open Air and other festivals.

There will be 400 law enforcement officers providing security for the event. Earwood said he’s never seen a festival producer have a designated person stationed with the National Weather Service to help send immediate weather alerts, as well as the preparation for other types of potential disasters.

“They’re prepared for every emergency you can imagine,” he said.

The regular Dragway crew mostly was on hand to help connect Danny Wimmer with local resources and keep the grounds clean and the grass cut.

“I’m so proud of the people of Richmond County,” Earwood said.